How to watch Indian TV shows in the USA 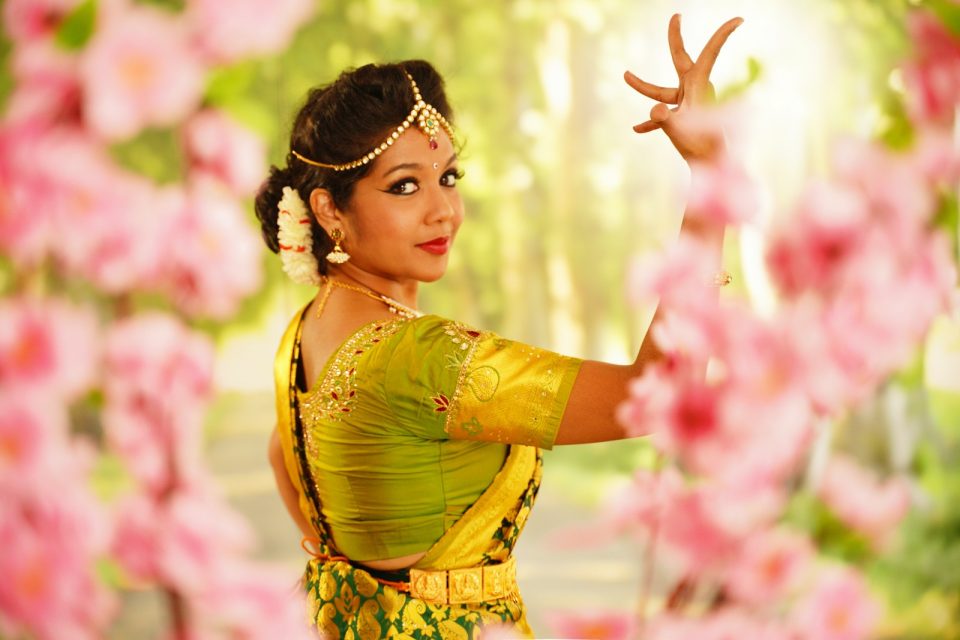 One thing you are sure to miss while away from home is all of your favorite Bollywood movies, which have become iconic around the world.

Fortunately, you’ll be relieved to learn that you may keep watching Bollywood movies and your favorite TV shows in the USA. Moreover, if you know which applications to use, watching Indian programming in the United States is relatively simple.

Therefore, there’s no reason to be nervous if you don’t know how to watch some of the most popular Indian shows such as Taarak Mehta Ka Ooltah Chashmah, Big Boss, Yeh Rishta Kya Kehlata hai, etc. on your screens in the United States whenever you want.

This article will discuss how you can use various OTT platforms or install VPN on your device and then enjoy streaming Indian TV Shows hassle-free in the United States from all local languages with regional selections such as south Indian TV stations.

Here is how you can watch Indian TV shows in the USA:

The Best Indian Channels to watch in the United States

Here are the top Indian channels to watch in the United States via OTT (over-the-top) platform available in the USA or via a VPN connection. They provide great content from India and broadcast major sporting events such as the IPL (Indian Premier League) in different languages.

The most effective way to watch Indian channels in the United States is by subscribing to the below OTT channels:

Some of the OTT platforms mentioned above may not be available to subscribe to in the USA, and therefore you might want to use a VPN.

It’s natural to wonder why these channels aren’t available in the United States since they’re freely accessible in India. This is because of the licensing agreements that most of these networks have.

Take SonyLIV, for example. You can visit their website and start streaming some of their most popular programs, like Scam 1992 in India. However, if you’re in the US, you’ll not be able to access this show online.

A VPN is necessary for this situation because it encrypts your connection and hides your IP address. Hence you can access all of your favorite shows and movies from India without any issues if you connect to an Indian server from the US via a VPN.

Use a VPN to unblock Indian TV Channels in the United States or anywhere else around the world. If you’re from outside of India and want to watch Indian television stations, follow these steps to enjoy your favorite Indian shows on any device in no time:

The entire procedure shouldn’t take more than a few minutes, and you’ll have the best viewing experience.

Can I watch Indian TV with a free VPN?

Yes, while you can watch Indian TV shows with a free VPN, it’s not advisable to do so due to data privacy issues.

It’s not advised to use a free VPN to watch Indian channels since they don’t provide any incentive for users to keep their data safe and may put them in an uncomfortable position with their ISP.

Which VPN is the best for watching Indian television in the United States?

If you’re looking for a VPN provider to unblock your favorite Indian TV channels, we advise our readers to use NordVPN, PureVPN, or ExpressVPN, as they work perfectly on all devices.

All users’ internet traffic is routed through a remote server operated by NordVPN, which masks their IP address and encrypts all incoming and outgoing data. NordVPN offers desktop programs for Windows, macOS, and Linux and mobile apps for Android and iOS.

PureVPN allows customers to pick what they want to do with their VPN, such as check social media, make Voice over IP calls, or stream films. It then uses this selection to select suitable servers for customers’ Internet traffic.

ExpressVPN is a VPN service developed and managed by Express VPN International Ltd, incorporated in the British Virgin Islands. The program is marketed as a privacy and security solution that encrypts users’ web traffic and masks their IP addresses.

All these options will let you unblock content from around the world. But, most importantly, they allow users to access content that isn’t available in their country and keep them protected against hackers and malware.

India is home to a wide range of cultures and languages. So although your favorite Indian television stations may not be accessible in the United States, you can still watch them with a VPN or OTT platforms available in the US. Not only will you be able to access content that isn’t available in your own country, but using one of these providers also protects your data from hackers and malware.

H1B Health Insurance: All You Need to Know 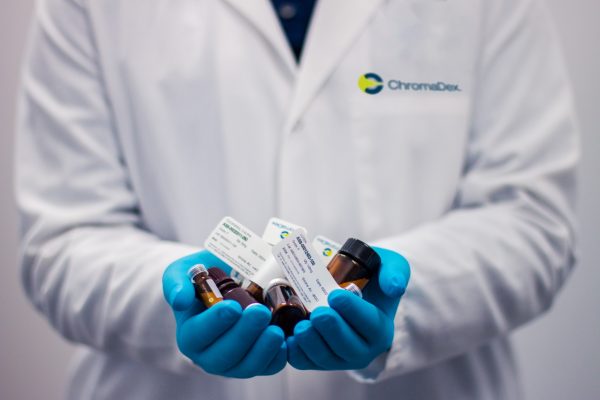 A complete guide for health insurance for foreigners in USA 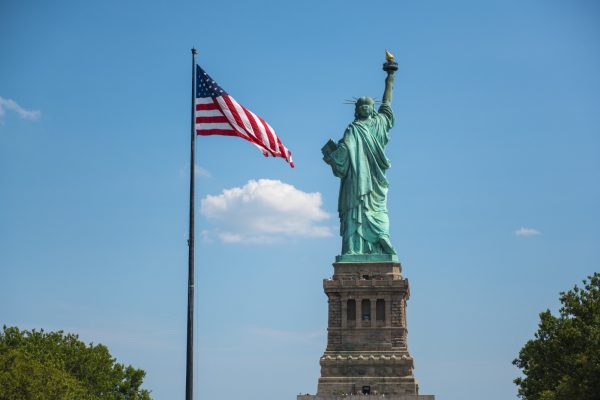 Moving to the USA: The Ultimate Guide for Newcomers